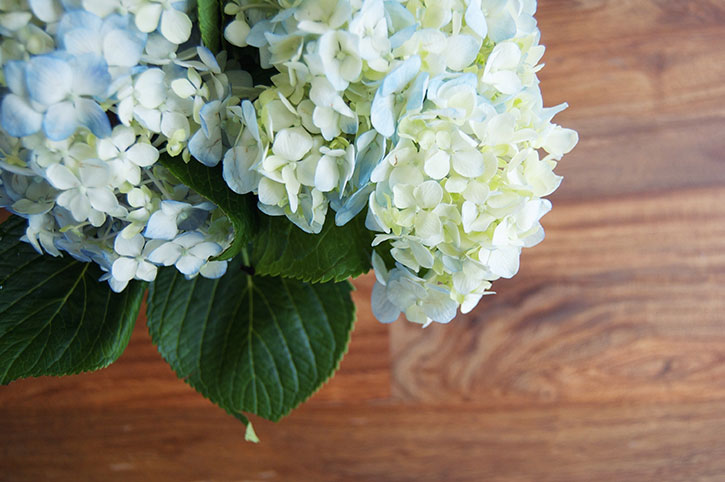 Next up, the “constantly googling ‘how to get kids to stop fighting'” stage.

I don’t know what’s next, because I haven’t gotten there yet. (I don’t want to think too hard about it.)

Sometimes I think there is nothing in the world more polar than having children.

One moment, when my little lady notices music playing in the grocery store and starts wiggling her body to the tune, my hearts fills like it could never be more full. 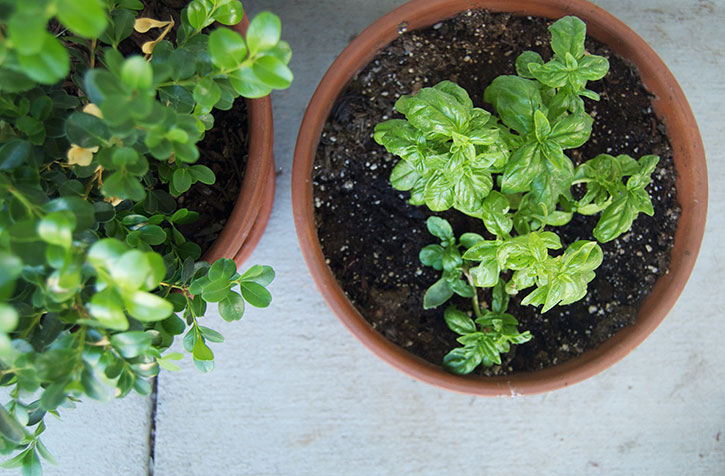 But in another moment — that same day, that same hour, even that same minute — that heart-bursting feeling can feel so distant. Fatigue, boredom, aggravation, and feelings of inadequacy win out.

I once ran a half-marathon in San Francisco where every time we hit a plateau — every time we finally stopped climbing — I’d lift my eyes and see another hill starting just yards in front of me.

That’s motherhood. A series of hills, interspersed with brief plateaus when we’re lucky.

The problem is that we don’t always recognize when we’re on a plateau. We forget that we have air in our lungs and some parenting confidence swelling in our hearts.

And then we start to climb again, and dang it, we realize we missed the plateau. 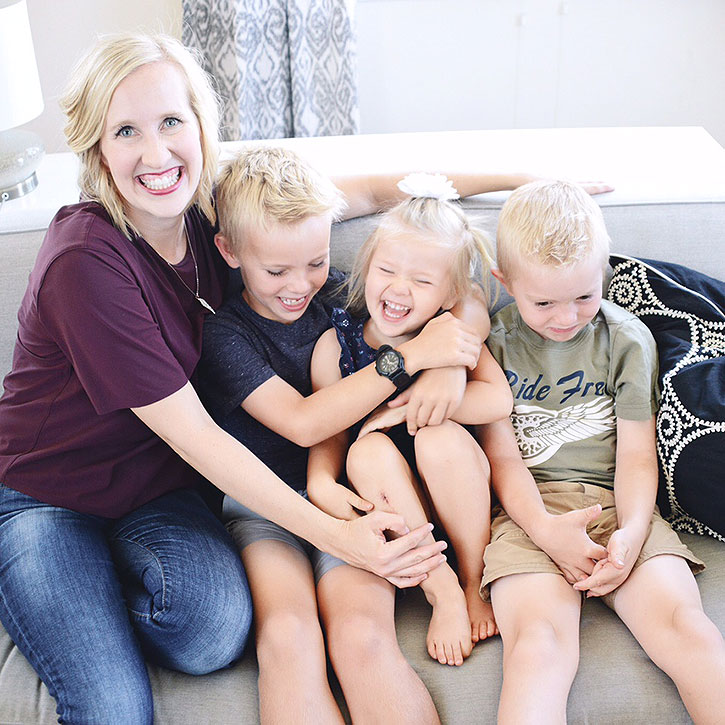 So if you’re on a plateau, where mothering feels doable, enjoy it. And if you’re climbing, know that a plateau, however short it may be, is closer than you think.

It’s during those days (those weeks, those months) that we hold on to the foggy memories that feel as if they’ll never come again. Because they will.

It’s the way my oldest nods his head from side to side AND up and down, just slightly but all at once, when he’s nervous. And how I’m probably the only person in the world who recognizes it.

It’s the way my second son looked, his head slightly above mine with the sun behind him, when we lay, bellies down, on the grass of a stranger’s front yard, doing a few push-ups in the middle of our walk.

It’s the way my daughter’s voice sounds when she falls flat on her face but gets up quickly and says, “I’m fine!” just to reassure me. 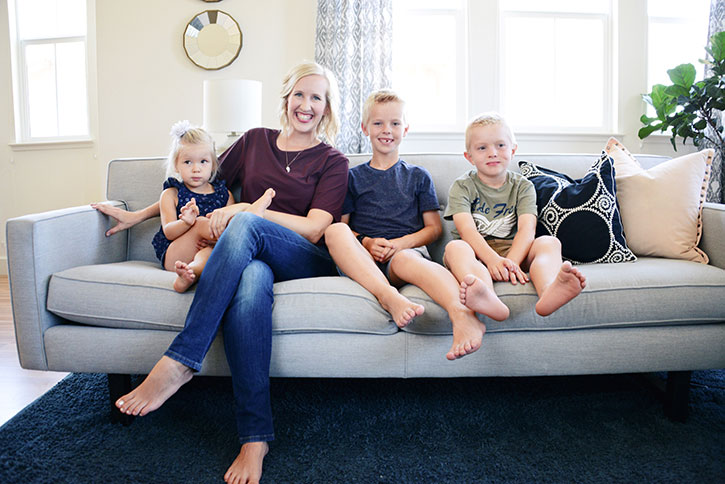 Writing down moments like these is my way of clinging to them, and I hope you’re clinging to yours, too.

It’s the way your child looks with his face pressed to the window of his preschool room, craning his neck just to catch sight of you.

It’s the way your baby flaps her little wings when she’s excited or sticks out her tongue when she’s concentrating.

It’s the vulnerable moments that they let us hold carefully in our hands, like when they tell us they got embarrassed at school.

It’s a mighty accumulation of hills and plateaus. 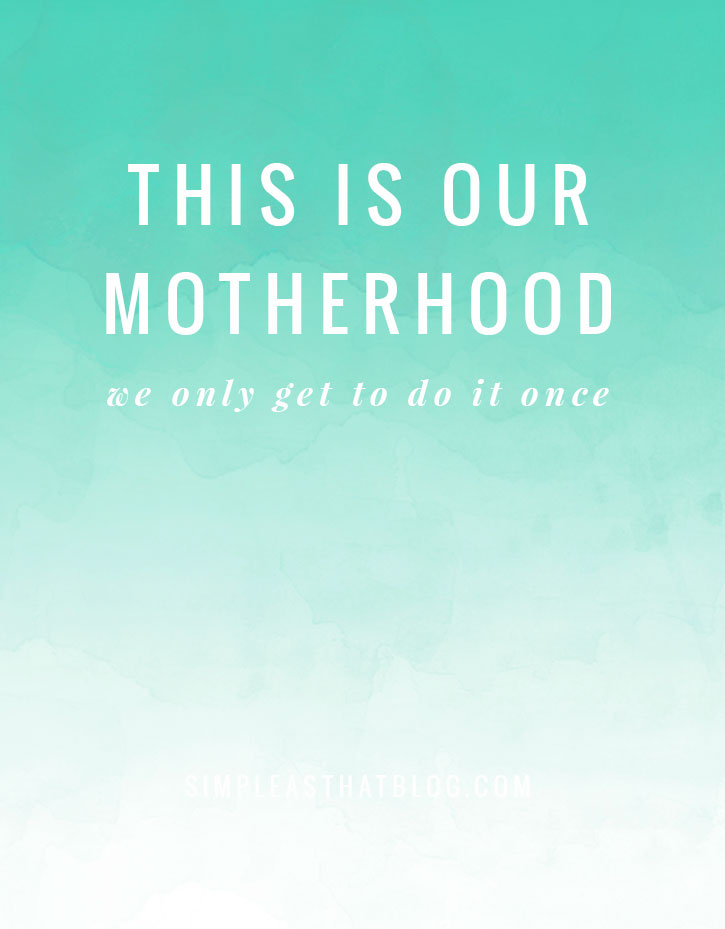 This is our motherhood. We only get to do it once.