Tired of keeping up with the holiday hustle? Enjoy a calm season filled with MORE memories & LESS overwhelm: Join us for 12 Days to a Simpler Holiday Season.

It’s different now that we’re the magic-makers. If even the mention of the holidays makes you feel weary, read this today. 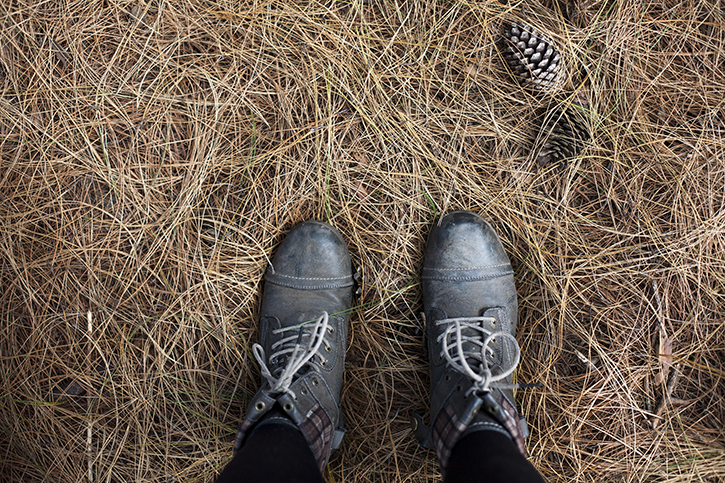 “I have an idea for this year’s snowball fight!” he says while shuffling food around his dinner plate.

We weren’t even talking about Christmas. During our meal, not a word had been spoken of holiday traditions or advent calendars. Not a word of Santa or Baby Jesus. In fact, I think I was in the middle of reminding them to put the toilet seat down every time they use it. (#momlife)

“Oh yeah?” I ask with a bit of trepidation, crossing my fingers that his idea doesn’t make life any more full than it already is.

“If we don’t have enough newspaper, we can use scratch paper from the recycling bin!” he answers.

Phew. THAT I can handle.

(Sidebar: I suppose I should mention that because we live in California, our annual snowball fight involves crumpling up newspaper and firing “snowballs” at each other from across the living room.) 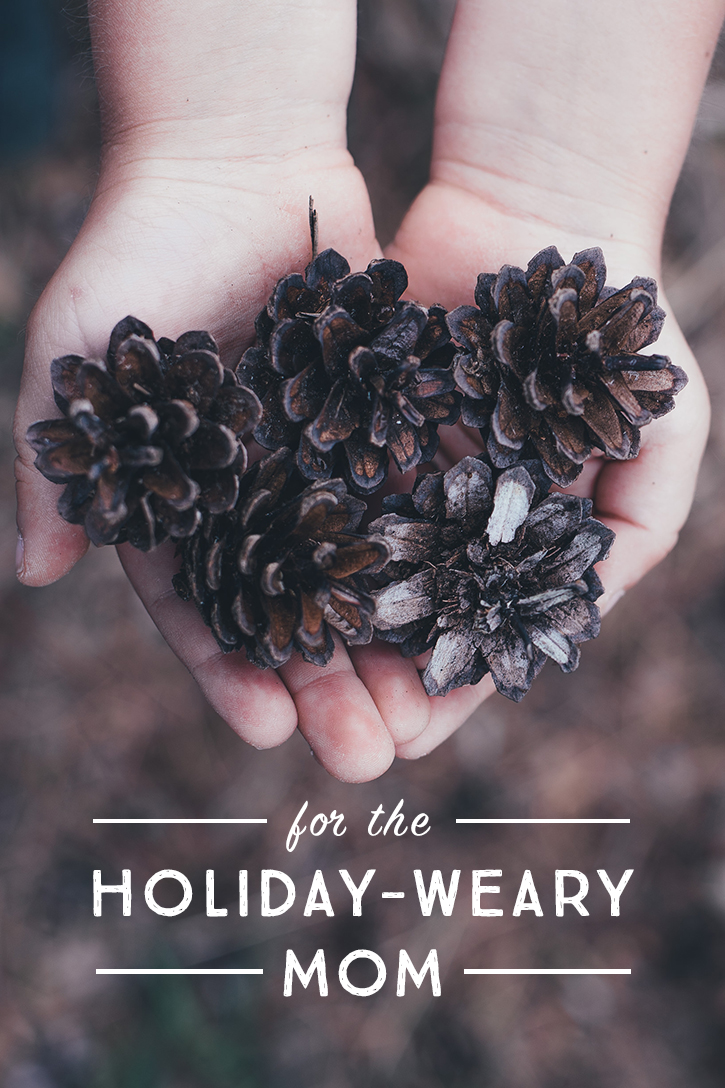 I know — and you know — that the holidays hold an entirely different magic now that we’re the magic-makers. It was so simple when we were kids, and now it is the furthest thing from simple.

Even a less-is-more Christmas season (which I subscribe to wholeheartedly) comes with its fair share of shopping and decorating and baking. It also comes with financial pressures, relationship issues, and the worries of life that — as much as I think they should! — just don’t disappear during the holiday season.

Capturing the magic is complicated because now, we have to look for it.

It doesn’t shoot down the chimney anymore and sprinkle its glitter and warmth under the tree and across the fireplace.

The magic lives in the eyes of our children, when they notice which neighbor was first to string up his lights for the season.

It doesn’t prance across the sky anymore, pulled by a reindeer with a shiny nose.

The magic lives in the little person snuggled up beside you, ready and eager, as you turn to the first page of your family’s favorite Christmas storybook.

It doesn’t rush across the landscape in a train headed for the North Pole.

It dwells in the bedroom across the hall, where your little one is dreaming of (newspaper) snowball fights and visit to a twinkle-lit Christmas tree farm. 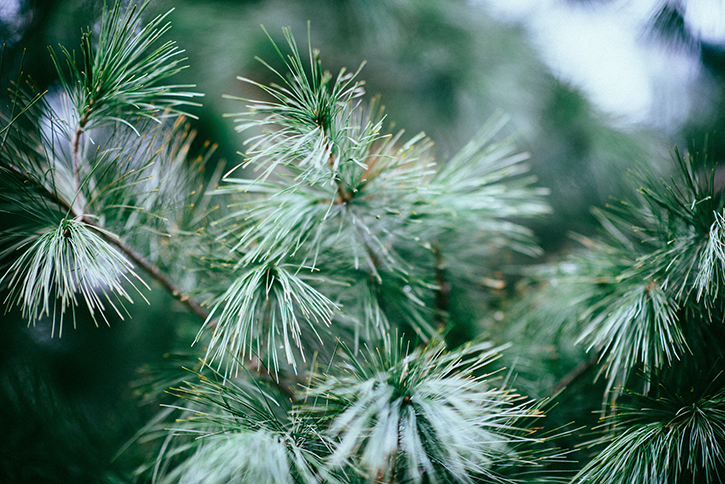 This is the time of year when we have to choose to set down the weight of the world, for the time being, and pick up the anticipation of a child on Christmas Eve.

I know you’re weary, mama. But you’ve got this. It’s so much better to live this season with your heart and eyes wide open than to let it pass with your nose to the ground.

“That’s a great idea!” I say to my son. “And don’t let me forget to put on the Christmas music during our snowball fight.”