Does your heart sink when your kids have to learn about life by experiencing it? It’s a feeling I’m all too familiar with. This is for us moms who want to protect our kids but also know that sometimes we have to step aside and let them learn. 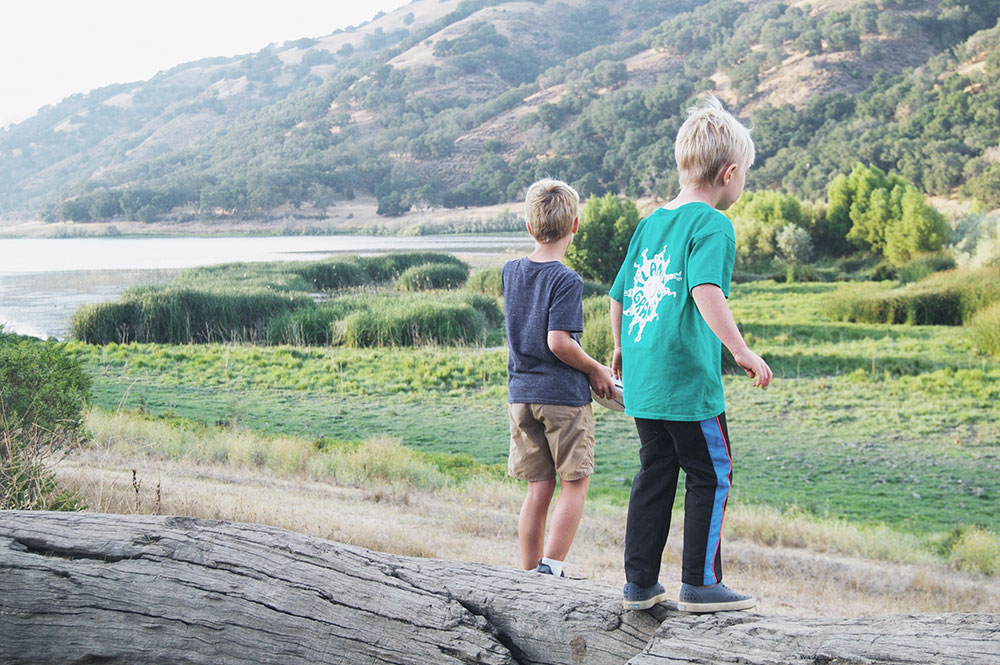 Last weekend, my husband took our five- and seven-year-old boys on a hike while our toddler and I stayed behind. To my amazement, the boys hiked TEN miles with 2,000 feet in elevation gain, landing them at 10,000 feet in the sky.

But what they did doesn’t matter to me nearly as much as what it meant for them.

The moment they walked back through our door—with tired feet and blackened hands—I could see the pride BURSTING from their eyes. They ducked their heads in barely veiled modesty and collapsed into my arms, and they told me that they can do HARD things.

(My husband, for the record, would have wanted to carry on, but kids always sense invisible cracks in their parents’ resolve, and the hike would have been as good as over.)

But on Saturday, as their dad handed them fruit snack after fruit snack to keep their energy up and took plenty of breaks with them in the shade, they climbed farther than they ever thought they could.

On Saturday, they learned what they’ve got inside of them.

And on Monday, they marched back into “the world” (a.k.a. school) carrying that gift with them. 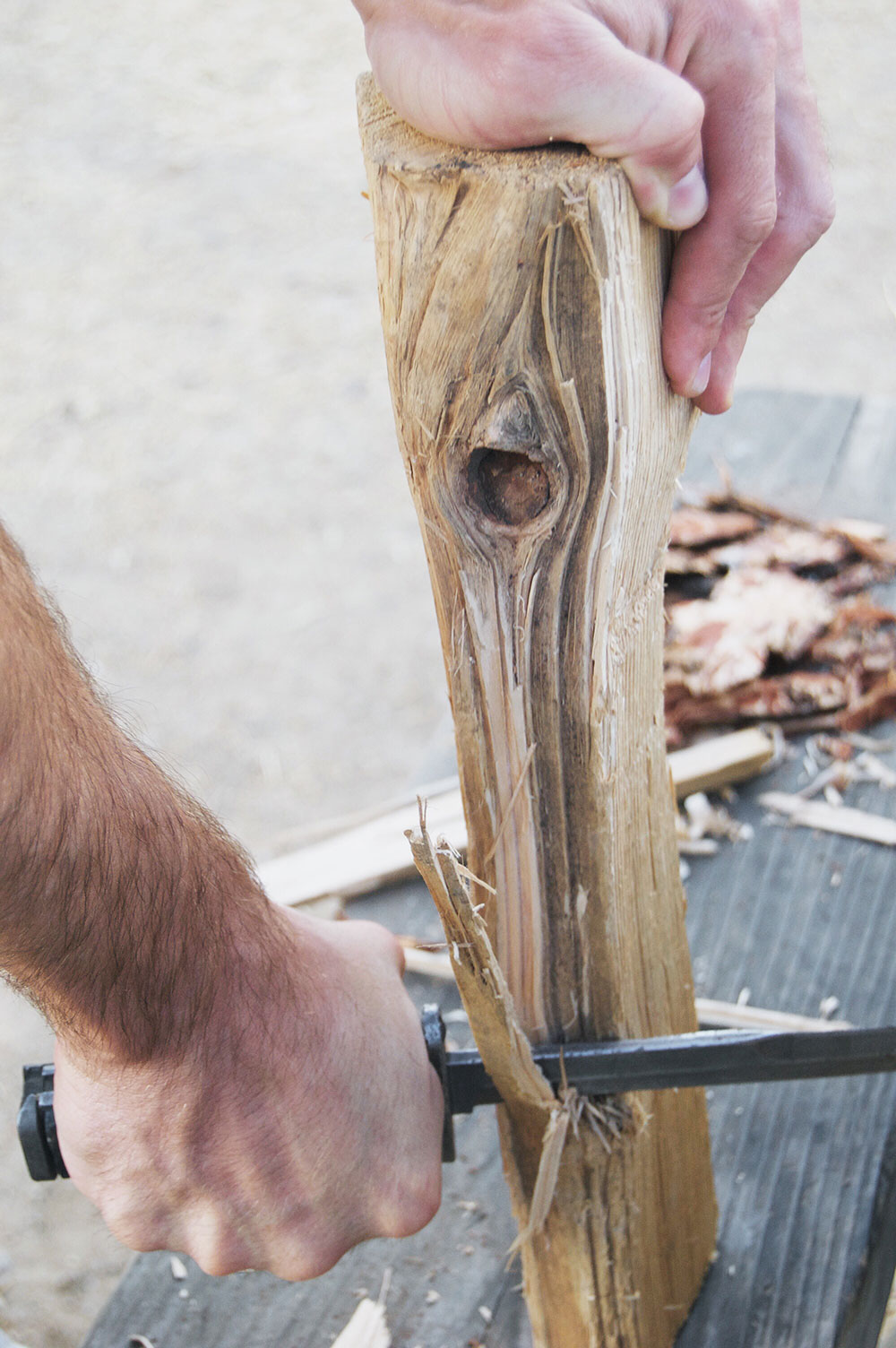 As their mom, I think of all the times I’ve noticed them mulling over something they heard said at recess or something a neighbor said right inside our home. I’ve watched my oldest plop a spoon into his cereal bowl, observing the miniature splash of milk with detached fascination, as he tells me that his friend “doesn’t know much about Jesus.”

It’s big stuff our kids grapple with. But the best part is—

We get to frame the story.

A hike isn’t just a hike. It is one thousand moments of character development strung together by one thousand footprints in the dirt.

A different belief system from a friend isn’t a difference that has to divide us; it’s a gift that helps us take claim of our own beliefs while also learning to appreciate someone else’s.

A failed test isn’t just a failed test. It’s a lesson in brushing yourself off and trying again the next week.

Rude words from the loose lips of a peer aren’t just a memory that stings. Those rude words are a warning post—to never let our lips be the cause of that kind of heartache.

I’m grateful that I get to frame their stories. 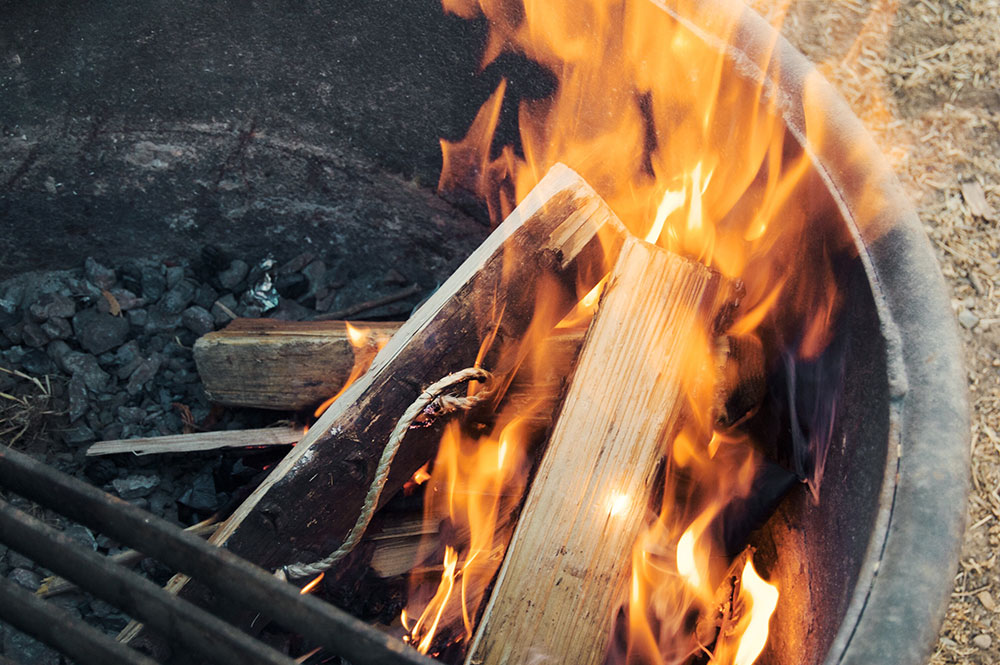 But I don’t get to control the stories. As parents, we don’t get to follow our child’s every move and ensure that the Hard, Sad, and Lonely never make it into the chapters of their lives.

There will be hikes that we miss out on, dances that we don’t get to chaperone, locker conversations we aren’t privy to, and buses we can’t jump on. 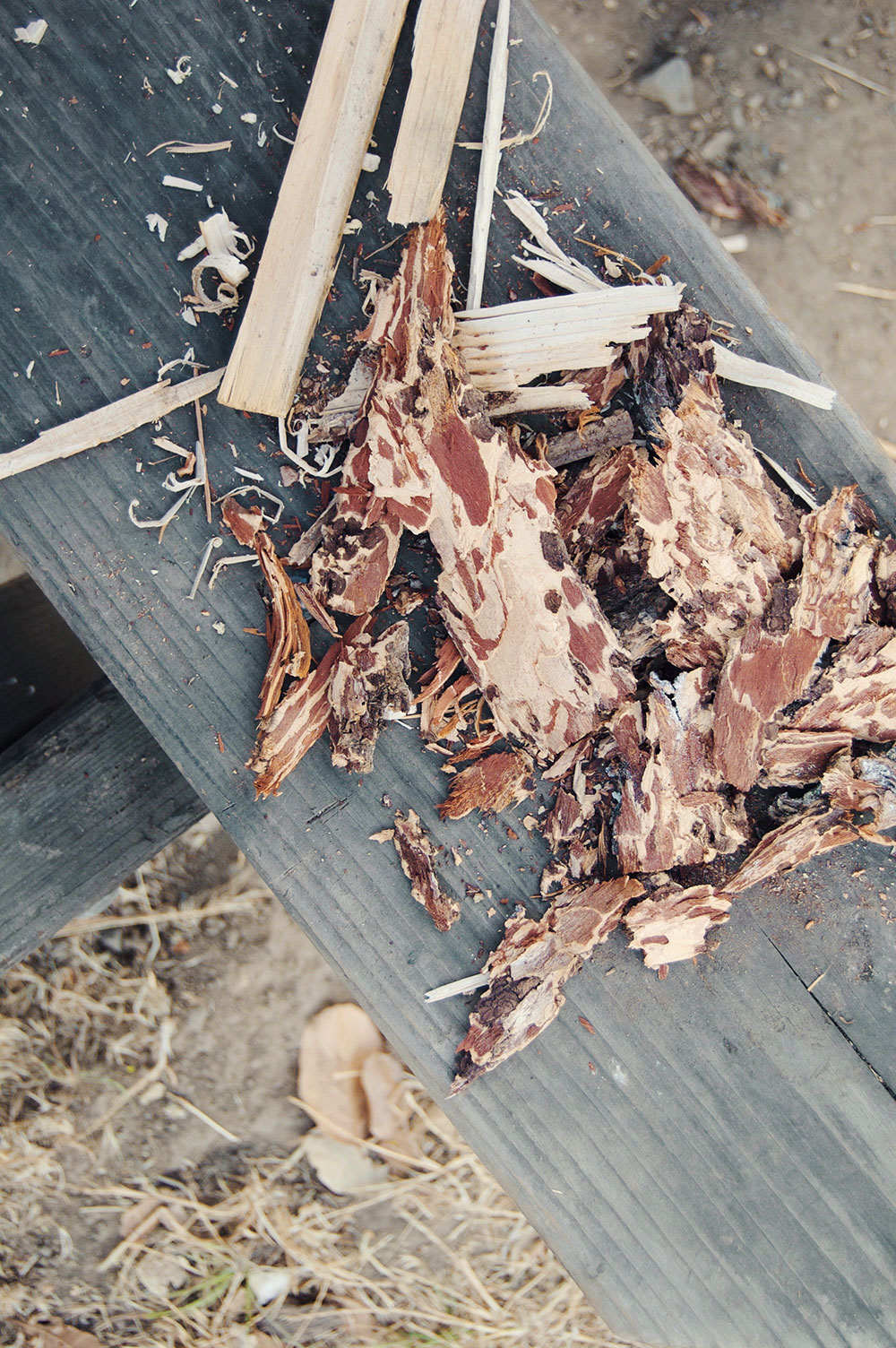 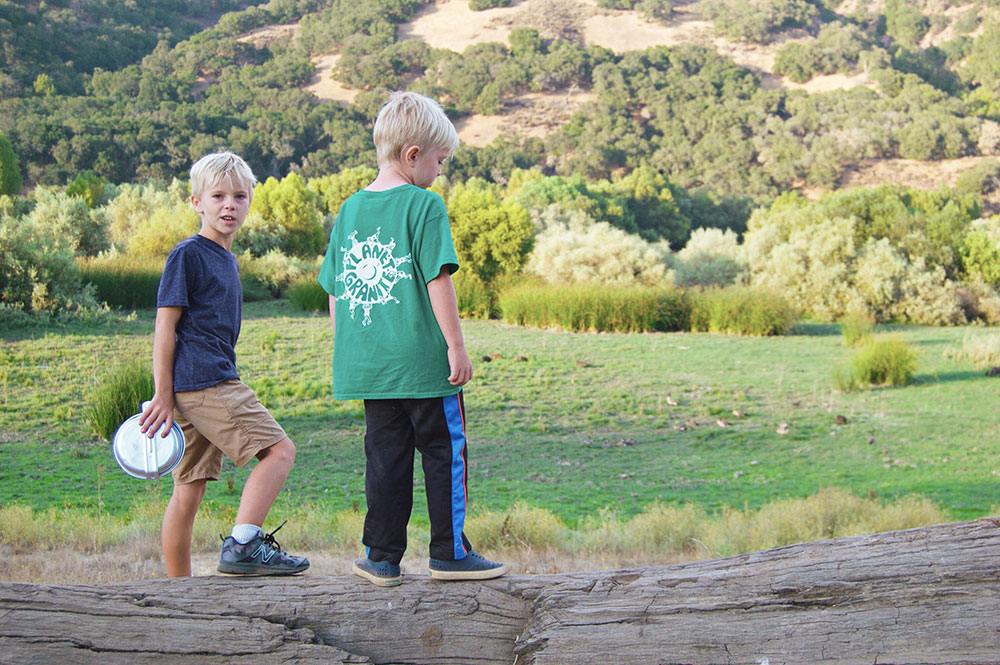 Just yesterday my son came in from playing outside and sat heavily down on the couch. I stroked his fuzzy, freshly buzzed head and listened to him tell his story with a shaky voice. (A run-of-the-mill neighborhood squabble today, but the stakes will only get higher as he grows.)

I didn’t get out a single sentence before he was wiping away a couple of crocodile tears and heading back out the front door.

My words literally died in the air as he strode back outside to fight his own battles. 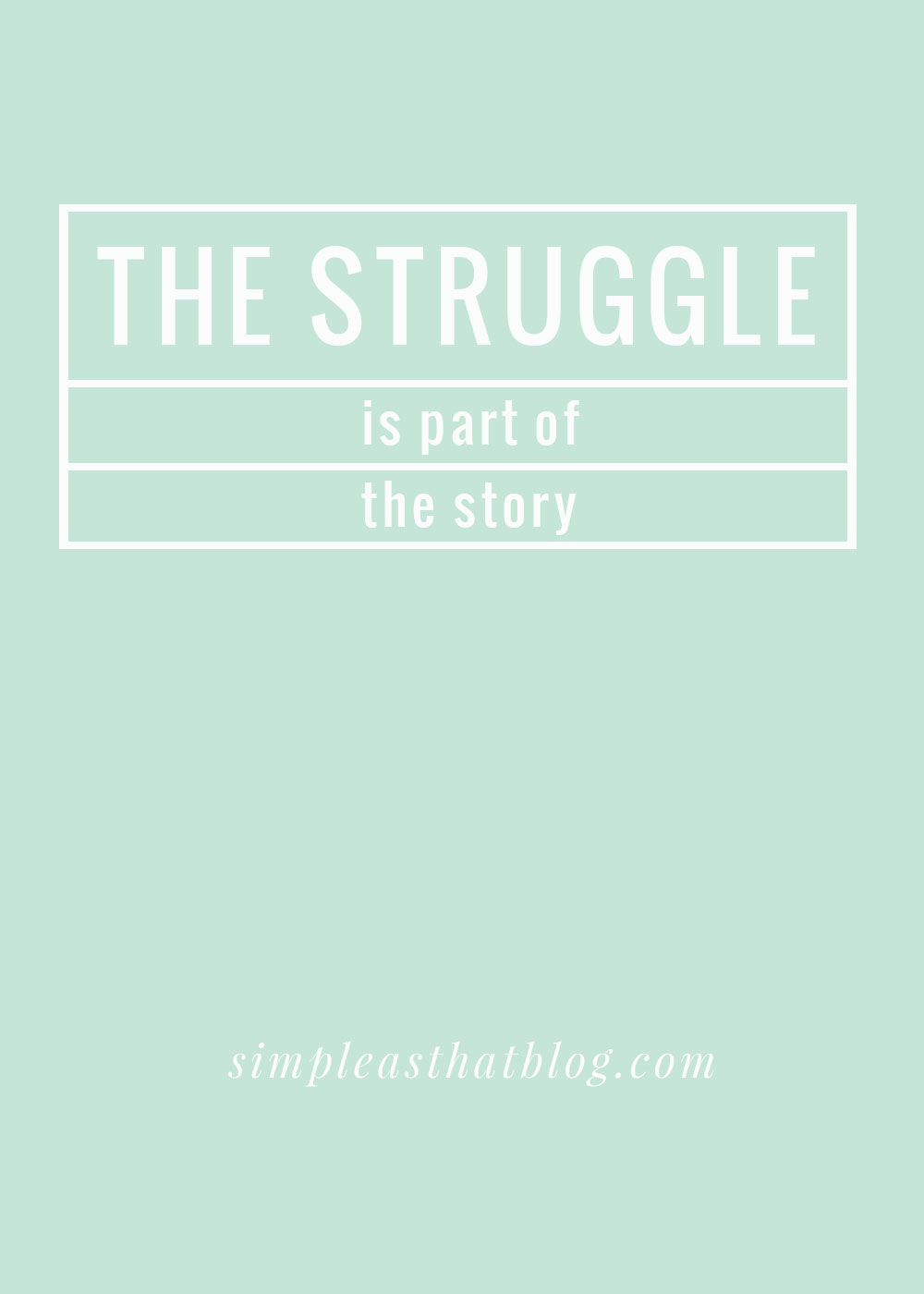 Sometimes we just have to get out of their way and let them learn.

Related: When Simple Living is Anything But

This post has been republished by the Deseret News