image edited with addy lane’s story tellers collection | etta
A couple of years ago I discovered a set of Photoshop Actions that forever changed the way I edited my photos. I’ve always been a “less is more” kind of girl when it came to post processing and found a lot of actions I tried were just too much for my taste. As soon as I discovered Addy Lane actions I knew I’d found the perfect fit for me! 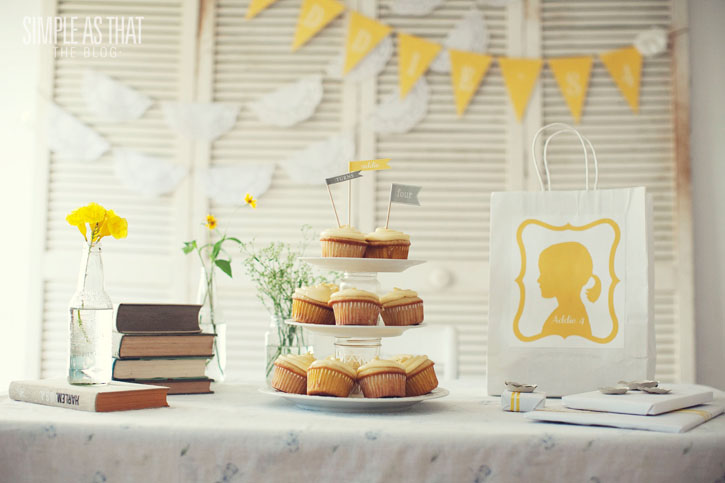 image edited using addy lane’s vintage tea tones action set | spiced chai
Christy Williams is the creative talent behind Addy Lane and the actions she creates for both Photoshop and Photoshop Elements users are truly stunning. I began using her actions on client images and photos I shared on my blog and I loved the touch of vintage they added without being too overdone. I’ve used Addy Lane’s actions almost exclusively on a lot of the images you see posted here at Simple as That, in fact, they’ve become such a part of my signature style I don’t know what I’d do without them. 🙂

image edited using addy lane’s vintage tea tones action set | spiced chai
Simple Fixes Actions by Addy Lane
When ideas began forming for my next eBook, I thought it would be fun to offer a set of PS/PSE actions to go with and I immediately turned to Christy of Addy Lane to help me put this idea into reality. As we discussed the needs of the beginner photographer, common problems one can encounter when editing photos  and tested several versions of the actions, the Simple Fixes Action set came together and I couldn’t be happier with it!
This basic set of actions is so simple to use and combats some of the most common problems that one can run into when editing photos. They are a great base set of actions, in fact, I find myself using them more and more when editing my everyday photos. They’re simple and concise and I really like that about them. Read more about why I love using actions and how they can simplify the editing process.
Follow along with me as we explore a little of what the Simple Fixes Actions can do and how, when paired with my latest eBook Real.Life.Photography., they can turn your everyday moments into magical memories!

Simple Fixes Actions Step by Step:
1. See the original photo in the upper left corner? What I noticed immediately was that my daughters hands were slightly darker than the rest of the image.
2. I used the SIMPLY LIGHT/DARK action and with a few brush strokes brightened up the hands and also darkened the dandelion she was holding.
3. After touching up these two little problem areas I then applied the SIMPLY BOOST action.
4. I loved the contrast the Simply Boost action added to the photo, but it really accentuated the redness in the skin tones. I used the GOODBYE RED action and with a few brush strokes eliminated some of the redness of the hands and that was it. You can see these were all very subtle edits to the image but when viewed overall you can see the difference they made.
Once you’ve mastered the use of the Simple Fixes Actions you can take your photos a step further and create beautiful, vintage looks with Addy Lane’s more advance action sets. Here is the same image above included in this series just edited using Addy Lane’s Story Tellers Collection instead.

Stay tuned later this week for an exciting giveaway featuring my latest eBook Real. Life. Photography, the Simple Fixes action set along with a collection of Addy Lane’s vintage actions!

Also, be sure to join the Real. Life. Photography. eBook Launch party happening this week!

21 incredible and inspirational bloggers will be sharing their thoughts on my latest eBook, testing out the Simple Fixes actions and hosting giveaways all week long! You can enter to win here:

Rebecca Cooper is a 42-year-old wife and mother of four from Alberta, Canada. As a photographer, crafter, author, and blogger, she finds joy and fulfillment in celebrating everyday moments. She loves to read and eat chocolate, and is a firm believer in afternoon naps. Rebecca shares her family’s adventures, photo tips, simple craft projects + more right here at Simple as That.

Latest posts by Rebecca (see all)